A viewing means to have an open casket.

A visitation is when the body is laid out in the casket (which may be open or closed) before the service so that mourners may come to "visit."

A visitation offers a chance for people to "pay their final respects" to the dead person.

Just as important, the visitation can be a time for mourners to meet and console each other in a more informal setting than at the funeral.

You can schedule a visitation for as little as half an hour on the day of the service, or it can last for several days before the service.

The visitation can be restricted to just close friends and family, or be open to the public. You can even have a combination of private and public hours.

Is there a special ceremony?

As part of the visitation, you can arrange a formal ceremony, an informal ceremony, or none at all. The formal ceremony might be a brief service with the saying of the rosary (for Catholics) or prayers for the dead led by a mourner or member of the clergy.

The term wake is sometimes used to describe the reception after the funeral or memorial service.

Traditionally, though, a wake means the friends and family keeping watch by the body before it is safely buried especially through the night. (Hence the term "wake.") In some families, there is much drinking and feasting and storytelling during the vigil.

For those who are comfortable with it, an informal storytelling session can be a wonderful way to remember the person.

The stories don't all have to be solemn, nor do they all have to show the person as a saint. We often love people as much for their flaws as for their strengths.

Remember, too, that laughter is as much a sign of strong emotion as tears or anger.

And if the person had a good sense of , there are bound to be some funny stories.

This sharing can be a rich and powerful experience. You might even want to tape record this event to listen to again later.

Some fraternal organizations such as the  Masons and Shriners, Order of the Eastern Star and even some Lions Clubs often hold a short service during the visitation time to honour their fallen comrade. These services are open to the public. The Royal Canadian Legion also holds a service of remembrance at visitations for deceased veterans. 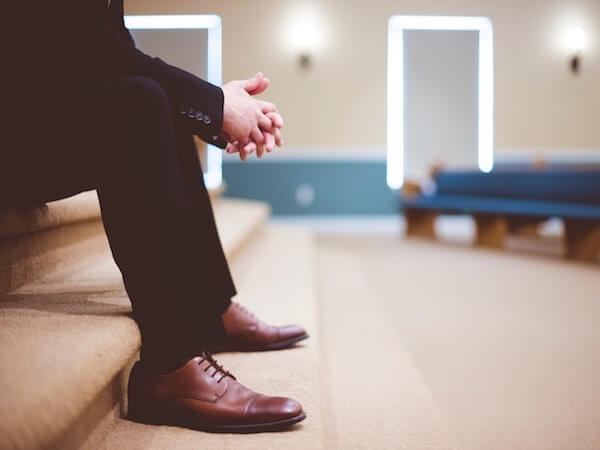